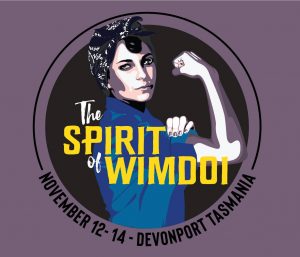 This morning the CEPU stood with TWU workers at Adelaide airport who are fighting Jetstar for a fair deal.This is not a pay dispute! Jetstar workers deserve the same safe and reliable jobs as all workers. We stand proud with our members during this 24 hour national strike. Thank you to the unions who stood and marched in solidarity with us 💪 ... See MoreSee Less

Power industry organiser Ben Jewell is currently making his way around the state visiting all Sa Power Networks depots to discuss the fast approaching Enterprise agreement with union members. We fired up the Snagin Wagon yesterday morning for an early breakfast at Elizabeth depot and had some great discussions with the guys about our log of claims, current issues, emerging issues and improving wages and conditions. The power industry EA is always a very important one as it sets the standard right across the Electrical industry. As they say the ships all rise with the tide, as the wages and conditions rise in the power industry, so too do they for the rest of the Electrical industry. ... See MoreSee Less

Federal opposition spokesman for Defence Richard Marles and Member for Hindmarsh Mark Butler addressed union members at ASC/BAE Shipbuilding in Osborne today. We are concerned about local content and South Australian jobs in the naval shipbuilding industry. Recent reports in the media and statements in Parliament indicate the Federal government is spending tens of billions of taxpayers money with no firm comitments on Australian jobs. This is not good enough. ... See MoreSee Less