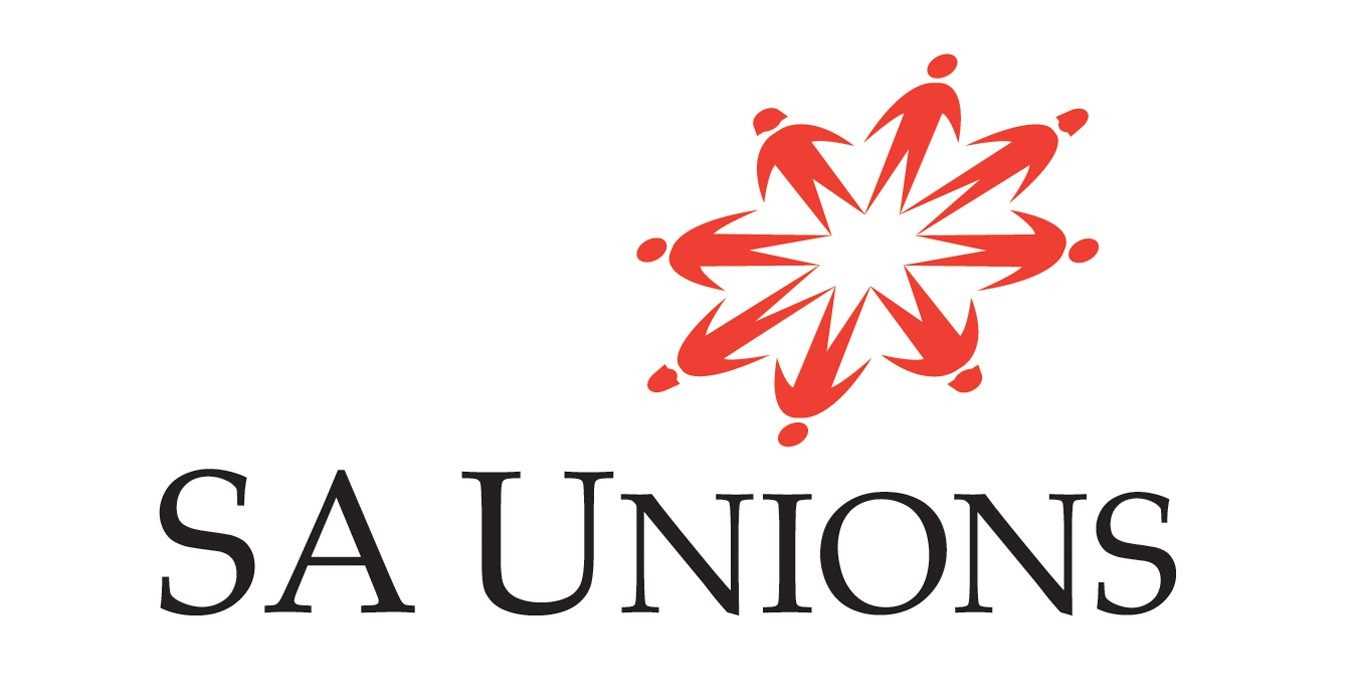 A New Law to Protect Workers and Honest Employers

Legislation, long sought by unions, to protect workers from exploitation in the labour hire industry has passed State Parliament.

The new Labour Hire Licensing Act 2017 will commence on 1 March 2018 and will make it unlawful to operate as a labour hire provider1 without a licence. It will also be unlawful for employers to engage an unlicensed operator.

The legislation follows widespread reports on the exploitation and underpayment of migrant workers on farms and in the food industry. Other industries have their own examples of labour hire firms going belly up without paying workers then “phoenixing” later to exploit new workers.

The new legislation will make it much harder for dodgy operators to rip off workers and make it easier to identify good employers who will no longer be undercut by the crooks in the industry.

What Is in the Act?
The Labour Hire Licensing Act 2017 establishes a mandatory labour hire licensing scheme to protect labour hire workers and safeguard those labour hire providers that are ethical and responsible. Key features of the Act include:

What happens now?
Labour hire firms have six months from 1 March 2018 to satisfy the requirements of the Act and obtain a licence. Unions can object to operators with previous bad form being licensed.

1 A person (a provider) provides labour hire services if, in the course of conducting a business, the person supplies, to another person, a worker to do work in and as part of a business or commercial undertaking of the other person.

This message is only visible to admins.